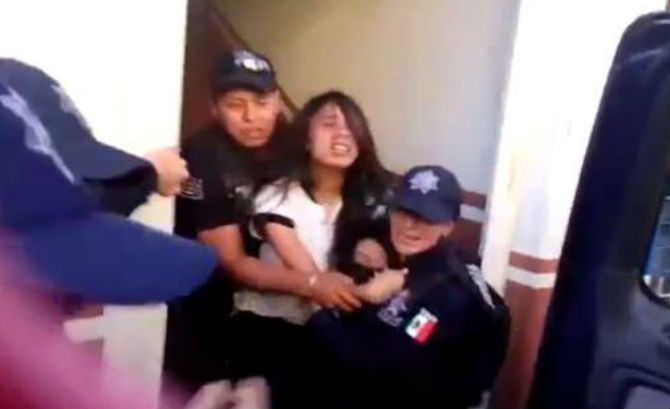 Teenager from Mexico Forcibly Removed and Returned A 14-year-old girl, Alondra Luna Nunez, was taken from her middle school in Mexico by Mexican Federal Police and taken to Texas. In Texas Dorotea Garcia awaited, she had claimed the girl was her daughter and had been kidnapped by her father. In 2007 The Foreign Ministry had […]

END_OF_DOCUMENT_TOKEN_TO_BE_REPLACED 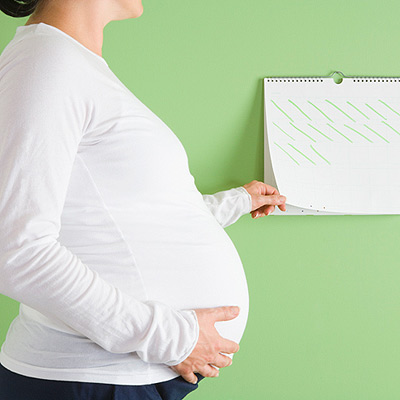 Stages Of An Overdue Pregnancy

Stages Of An Overdue Pregnancy Even though a pregnant expectant mother has the due date imprinted in her mind, and on every single calendar, she still knows that this is just an estimated date of arrival. This date toward the end starts to linger more and more as the days get closer to the time […]