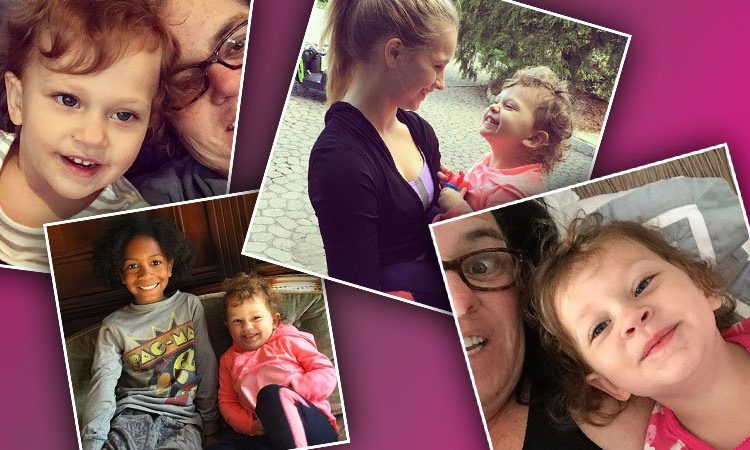 Rosie O’Donnell In Custody Battle With Michelle Rounds Rosie O’Donnell has found herself in an ugly custody battle with her soon-to-be ex-wife, Michelle Rounds. The couple got married in 2012 and shortly after adopted a newborn. Three years later Rosie filed for divorce stating, “an irretrievably broken relationship,” according to PEOPLE. Rounds told Entertainment Tonight […]

END_OF_DOCUMENT_TOKEN_TO_BE_REPLACED 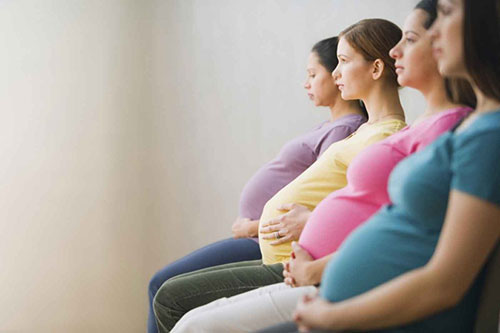 The Common Causes Of A Miscarriage   Now that you’re pregnant, you may be concerned with the risks associated with a miscarriage. Most miscarriages occur for reasons we can’t explain and have no control over. In fact, most doctors and scientists can’t find the exact cause of why women miscarry, but learning what causes a […]