What language should kids use when referring to Black people? 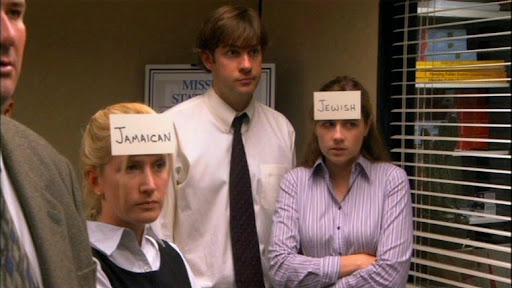 I recently got an email asking about how what words children should use when describing someone who is Black, and I thought it was a great question. With her permission I’m sharing it here.

I recently heard my (white) 4th-grade son refer to another kid from a soccer team as the “African” kid.  This was simply to describe who he was talking about.

My hope is that he somehow knows the term African America, and just left off “-American”  But reality is that I haven’t taught this kiddo what to say when describing others by race, or more importantly not to.  But at this age, Mexican is the word of choice.  And now I guess African too. Help?

This is a really good question. When kids are little, it’s not uncommon for them to use colors to describe the skin color of other people, using words like peach and brown. But since your son is older, it’s probably time to give him the tools to use the descriptive terms that he will encounter in the world at large.

Ultimately it’s good for kids to get used to the vernacular that they will hear out in the world, and it’s also good to give them the language (and comfort in that language) to be able to talk about race and racism when they are older.